Singaporean comedienne and actress Abigail Chay is famed for her role as Auntie Abigail in the Channel 5 sitcom Under One Roof. She is also widely known as the daughter of “McDonald’s granny”; her late mother portrayed an amicable granny in the popular McDonald’s TV commercial in the ‘90s.

Prior to meeting Chay, we were undeniably apprehensive and waited in nervous anticipation for her arrival. Upon meeting her, however, Chay’s friendliness melted our worries away.

“My motto in life is to be loving to others. If you don’t love me, never mind, it is okay. I will try to be as loving as I can. I want to spread love rather than hurt. Although I am human, I would like to dismiss any displeasure and hatefulness in my heart,” says Chay.

Abigail Chay’s autograph to Epoch TimesIndeed,Chay is loving, genuine and affable. She answers all our questions to the best of her ability. She is funny as well, cracking jokes now and then to ease the mood.

Chay adds, “I think if I can and if my health permits, I will continue to be of service and [do charity work] like performing and entertaining the senior citizens, and to perform for those who are terminally-ill and people who are not in a situation to indulge in luxury.”

Without restraint, she offers insights into her life and shares with us her inner feelings and thoughts.

Tell us about your childhood.

I was born in the ‘50s and raised in Keong Siak Road – a famous place in Chinatown which used to be a red-light district. At that time, children played catching and all kinds of self-invented games like throwing shoes, and riding on each other’s backs.

I was given GI Joe.

Eventually, I started discovering myself when I was in secondary school. I realised that ever since young, I was a girl trapped in a boy’s body, and as I grew up, I would be a woman trapped in a man’s body.

I read up on psychology and found that I [had a condition in which] my soul is a woman trapped in a man’s body.

Tell us about your army life.

I was so scared of being bullied when I went to the army. I prayed very hard that I would be protected, and indeed I was protected. I still remember there was this person who slept [in the bottom bunk]. He was a very tough guy and was always there to protect me. He would tell people off: “Don’t bully people lah. He is educated.”

To a certain extent, to save themselves from being punished, my bunk mates even helped me to carry and polish my rifle. Throughout my army life, I was very blessed. I was blessed with superiors that could tell that I was soft and were very merciful and gracious towards me.

Were you sad when people teased and laughed at you?

Initially, yes. In fact, in Primary 6, I had a bully sitting next to me in class. He would always call me “girly girly” and punch me. He would drag me to the toilet and make me stand by the toilet door.

I was so afraid that he would go to the same secondary school as me, but he didn’t. So that was a blessing.

I encountered another bully when I was in Primary 1 and 2. He was actually my neighbour. He would beat me up, open my bag and throw my books into the drain. I had to pick them up from the drain and my pencils would flow away with the water. I ended up crying hysterically.

There was once when he pushed me and I fell; a piece of flesh was torn from my last finger. When I went home, my father just applied some anaesthetic cream on the wound and wrapped it. It was like a torn flesh dangling and my father just pressed it back.

I think what touched this bully was that my mother bought him a box of chocolates on the day he shifted house. When he received the box of chocolates, you could see that he was very sad, and he waved us goodbye.

I was sad and was hoping that all these teasing, bullying and laughing will be gone. And it was gone when I was in secondary school. In secondary school, I was no longer [bullied for being] a softie.

I want to spread love rather than hurt. Although I am human, I would like to dismiss any displeasure and hatefulness in my heart.
Singaporean comedienne and actress Abigail Chay

Why did you go for sex reassignment surgery?

I went for sex reassignment surgery because I wanted to be true to myself or to find my real self. But I must say that by being true to myself, I actually hurt my mother.

After the surgery, (I knew) it wouldn’t be an easy route and I was risking it under my parents’ expense. But I actually begged for their understanding.

Before my mother passed away, she was in a coma and I kept whispering to her, “I am very sorry, Mum. I am really very sorry.

I can’t help it. And if I never say sorry enough, I would want to say sorry, sorry and sorry again and again.”

And I did something really [dramatic] when she passed away. I actually knelt down, like what the Chinese would do, and used a wet cloth to wipe my mother’s face.

My mother belonged to the old school of thinking, and to be able to do that would make her happy, although it cannot replace the hurt.
For a moment, I did wonder why God did that to me.

My mother used to be hysterical and wondered why God did this kind of thing to us. She even talked to the pastor. Actually, I went to see my pastor before the surgery, and he prayed for me.

What about your Dadís reaction to your sex reassignment surgery?

My father was very cool about it. He gave me the name ‘Abigail’ (the name comes from the Hebrew name, meaning “my father’s joy”).

Abigail was the wife of King David. She was a chaste woman; my father wanted me to be chaste.

My parents heard a lot of nonsensical stories of people turning to drag, prostitution, or doing immoral things after the sex change. Their parents drove them away and nobody wants to employ them.

Maybe my dad and my mum were very fearful that I would end up like that. And they had been very merciful not to drive me out of the house.
I think that parents with children of any condition should never drive their children out of the house, because you never know 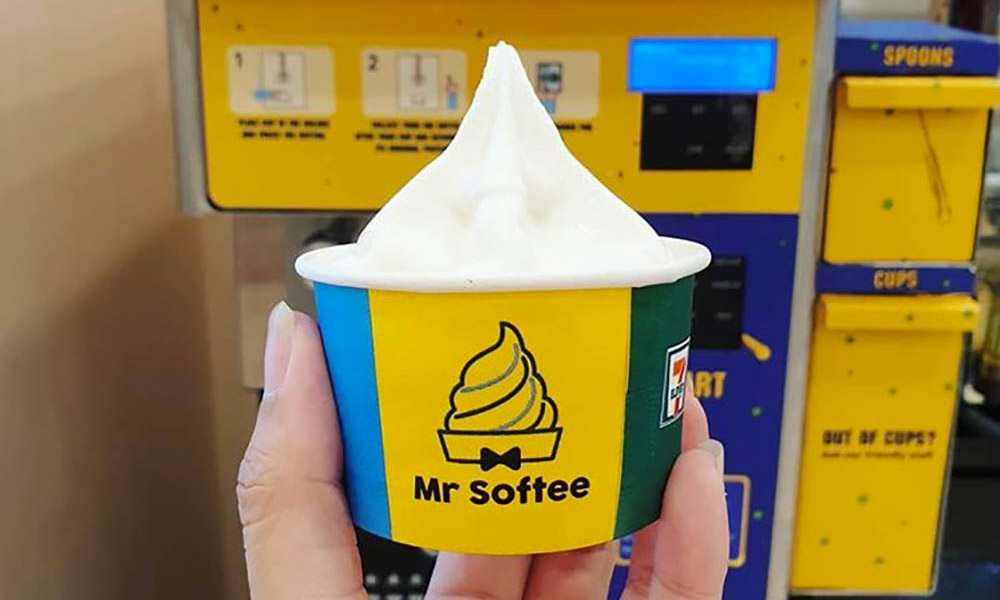 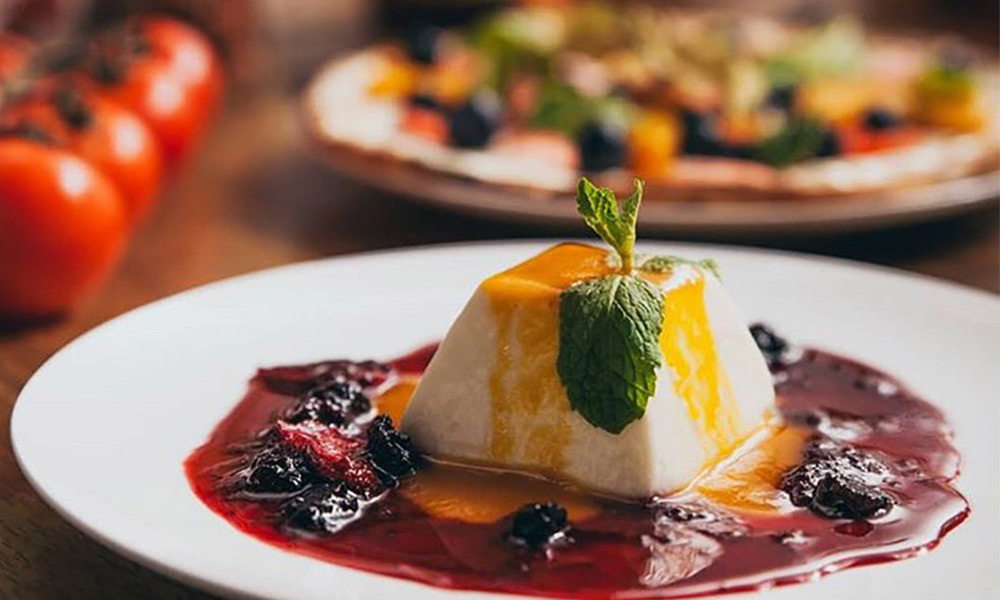 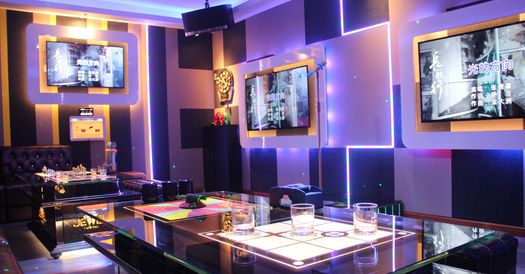 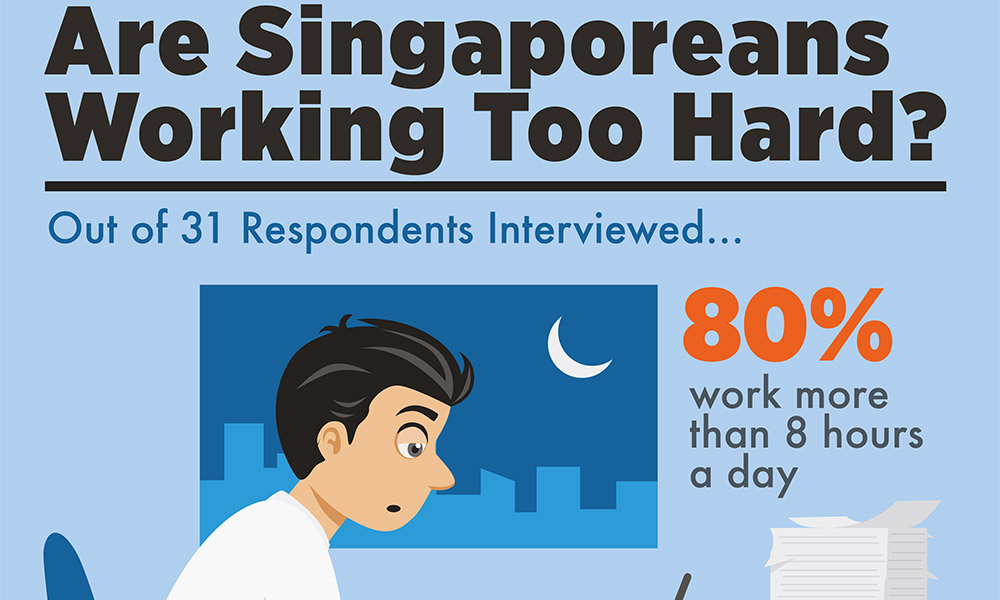 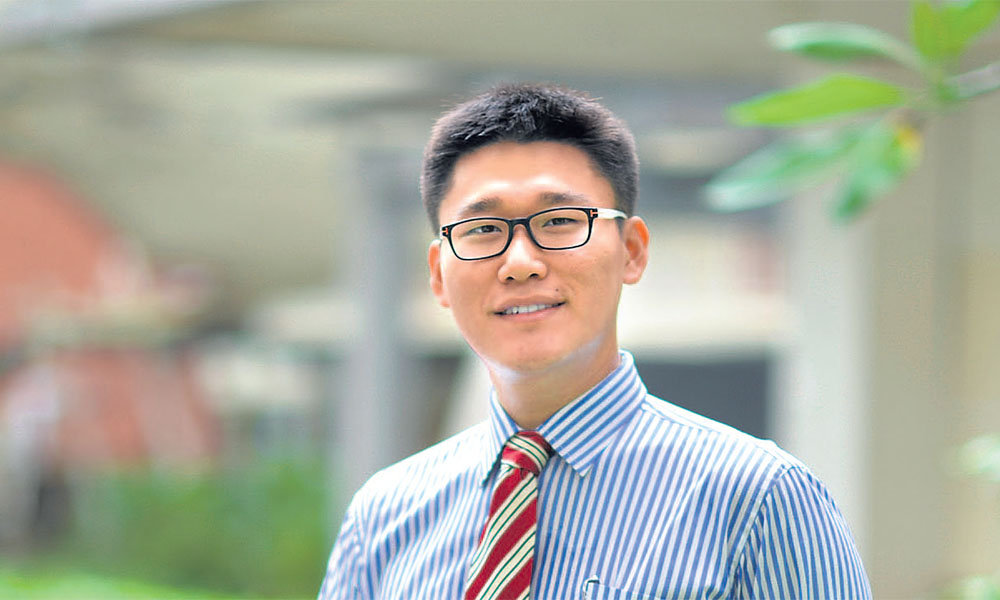