If Your Kid Is Addicted to Online Gaming, What Can You Do?

Unsurprisingly, Singapore has a rather avid gaming culture – just look around and you will see cybercafes full of teenagers clicking away and at home, teens and adults alike gaming late into the wee hours. You do not even have to look far: young children are playing with their parents’ mobile phones nowadays, and they are getting tech savvy much earlier than the previous generation.

We had the privilege of interviewing MeToYou Cyber Care, a cyber wellness agency founded by Montfort Care, with its programmes and services targeting 12-18 year olds. Other than counselling and therapy, they also have community education programmes and youth outreach activities.

Even though it is indeed becoming a concern, there is still no unified definition for Internet gaming addiction, according to Ms Carmmen Lee, programme manager at MeToYou Cyber Care. Usually, counsellors at MeToYou take reference from other similar behavioural addictions such as gambling addiction whereby the excessive behaviour is significantly impacting the person’s life.

They make assessment by looking at how gameplay impacts individuals’ daily functioning in terms of their preoccupied thoughts about gaming; conflict with others due to gaming behaviour; using gaming as a tool to modify their mood; and if they show signs of relapse after trying to quit their excessive gaming behaviour.

The target clients of MeToYou are children and teens aged 12-18 years old. However, they mostly see clients who are 13-14 years old. In addition, they are seeing more reports and parents calling in to seek help for children aged 12 and below. They observe an increasing trend of adults seeking help as well.

What Makes A Game Addictive

Not all games are addictive. According to Ms Lee, some games such as simulation games, puzzle games or educational games may have lower addictive factors as they are designed to achieve specific purposes such as learning or training. Other types of games that are created by professional game developers may have higher level of addictive factors as they are designed to keep players engaged in the game as long as possible, and to spend money in-game.

“We observed that our clients are most likely to be addicted to multiplayer online role-playing games (MMORPG) because such games have higher addictive factors as they tend to have high quality graphics, deep character development, a well-designed reward system, extensive events and multi-player functions that encourage players to connect with people all over the world and to play in different time zones.”

Games with high quality graphics provide visual stimulation that engages the youth and keeps their attention for longer hours, whereas the extensive character development also keeps their interest in the game as they try to develop the characters to a higher level and uncover the storyline, keeping them emotionally invested.

“Game developers usually design the reward system in a way that induces players to enter the state of ‘flow’, which is an optimal psychological state that people experience when engaged in an activity that is both appropriately challenging to one’s skill level, often resulting in immersion and concentrated focus on a task by giving them rewards when they achieve a certain task or overcome challenges.”

“Some of the games that our youth commonly play are games like Clash Royale, Minecraft, League of Legends and Counter-Strike,” says Ms Lee.

A study conducted in 2016 by Annals Academy of Medicine (AAMS) also found that many with gaming addiction were addicted to MMORPG games like World of Warcraft, MapleStory and Multiplayer Online Battle Arena (MOBA) games like Defense of the Ancients (DotA).

Gaming addiction, like any other types of addiction, can have a profound impact on the individual’s psychological, biological and emotional wellbeing. As they spend so much time playing games, individuals often stay at home, becoming house-bound. They do not socialise with others much during their formative years of their adolescence, leading to low emotional maturity and intelligence later.

They suffer from lack of sleep and do not maintain their hygiene, and their school performance suffers as well. Certainly we must not forget their jeopardised relationships with their family members, who are usually the ones to refer their loved ones to counsellors at cyber wellness centres like MeToYou.

The Approach to Handling Gaming Addiction

Excessive gaming is a symptom of other underlying issues such as poor emotional coping, strained interpersonal relationships and possibly difficulty with adjusting to adolescent life, Ms Lee believes. In general, MeToYou’s counselling approach is based on motivational interviewing to ignite the client’s intrinsic motivation to change his/her behaviour.

It is also incredibly important to work with the individual’s surrounding systems such as his/her family, school teachers or counsellors and friends to strengthen the support and to help the individual function in the community.

Parents are normally the first line of communication for counselling centres, as they are usually the ones who refer their youth to counsellors.

In fact, for some cases, the progress of therapy was slower because there was a lack in involvement on the family’s side.

For parents at home, Ms Lee recommends that they set boundaries to prevent the early onset of gaming addiction. “We would not recommend parents to introduce digital devices during the child’s early ages as they may lack the control and discipline to manage their gaming time. As such, parents need to set rules for screen time and also enforce a ‘time out’ if such rules are broken.”

“Most teenagers are reluctant to seek for help as they don’t see their gaming behaviour as a problem. Hence, part of our work at the start is also to build rapport with them so that we can open up an avenue to talk about the issues that either they or their family members struggle with.”

It is therefore paramount that parents closely monitor their children’s gaming habits at home and their interpersonal relations with others. Even if the child claims that they are not addicted to gaming, it may not be so. Prevention starts from young, so parents, please make sure that you are not letting your toddler play with your mobile phone too much!

If your child is exhibiting symptoms of gaming disorder, here are some organisations to contact: 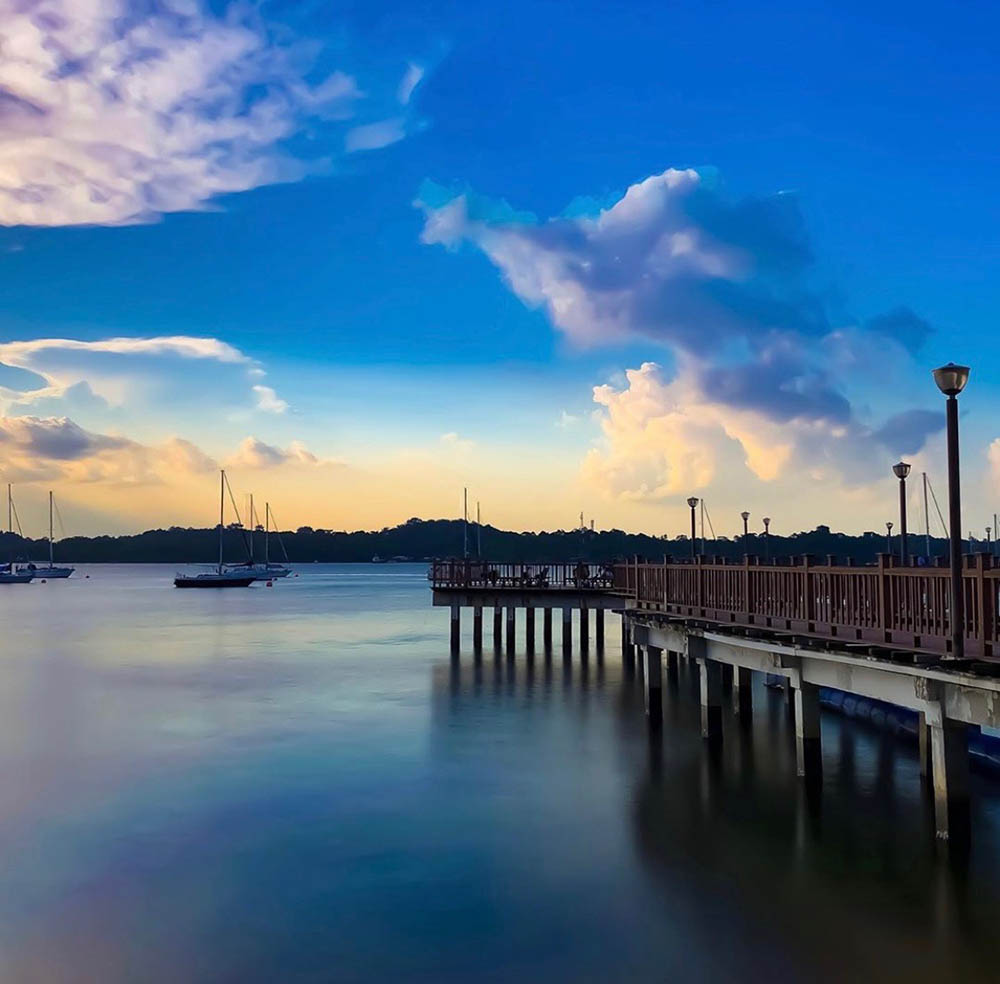 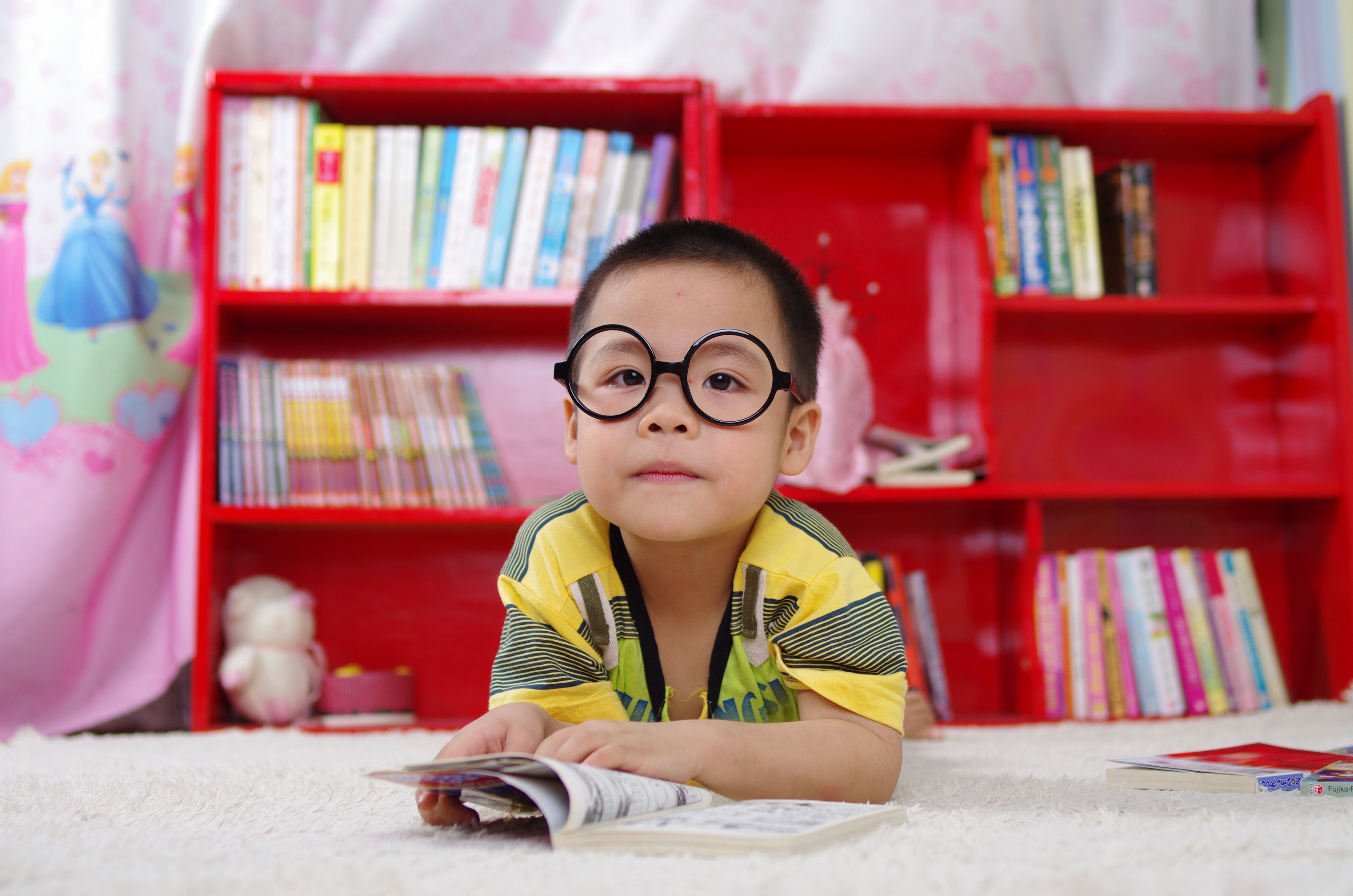 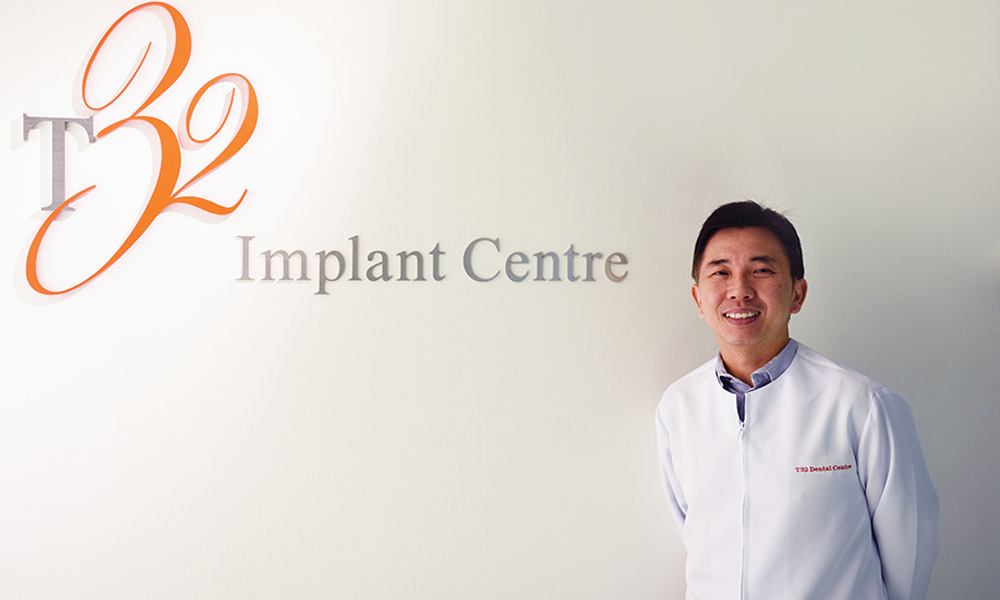 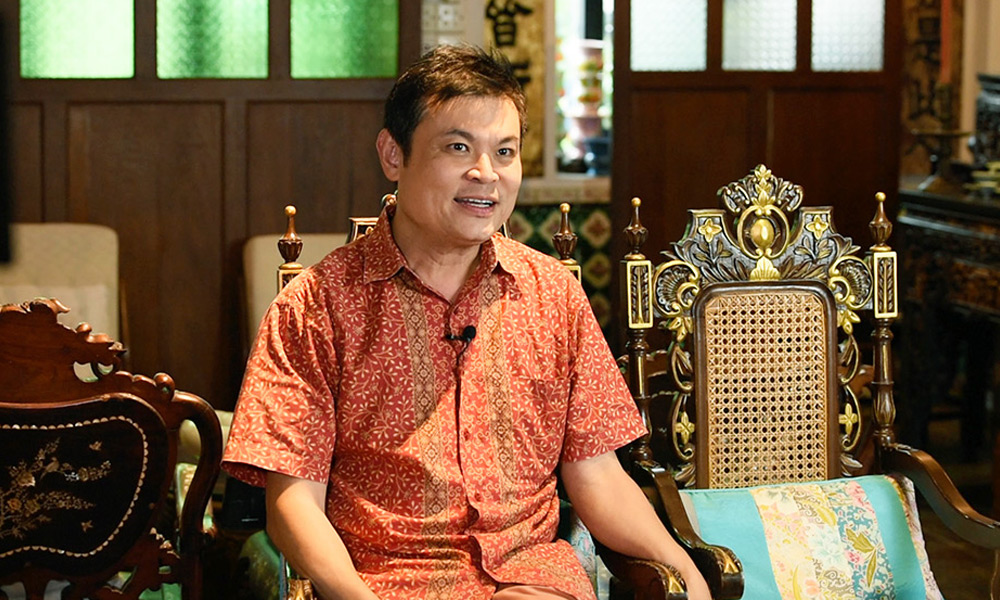