Do you know that every year in Chinese cosmo-astrology, a Tai Sui is in charge of the fortunes and setbacks of people for the entire year?  Tai Sui actually refers to some stars, but has been personified as a deity or god.

Do you also know that every year, four Chinese zodiac animals and the animal-of-the-year are in incongruity with Tai Sui, manifesting various degrees of antagonism?

What this means is that people born in the years of these four animals will be frustrated throughout that year because they are at odds with Tai Sui.  This is what people refer to as ‘Fan Tai Sui’ (犯太岁).

From January 25, 2020, the Year of the Rat (庚子年) in the Chinese lunisolar calendar begins.  The Tai Sui on duty for the Rat year is Grand General Lu Bi (卢秘大将军), whose picture is shown below:

What are the four zodiac animals that should be wary this year?  They are the Horse, Rabbit, Goat and Rooster. Since Rat is the animal of the year, those born in the Year of The Rat will frustrate Tai Sui as well.

If you happen to be at odds with Tai Sui, you may want to know how to propitiate Tai Sui and neutralise the discordance.

Let’s look at each of the clashing zodiac animals and the corresponding antidotes.

Your fortune path will be unpredictable throughout the year.  Expect some major upheavals in life this year.

For those drawing a salary, you could face job changes, job transfers and lots of stress on physical health.   Businessmen should be wary of untrustworthy partners or risk being swindled.

Your personal health may suffer too; sickness may befall.  Back home, you may experience trouble with your spouse.

Singles may be too preoccupied and fatigued to have any relationship.

To tide over this period, wearing a pendant bearing 犬虎迎禄 (dog and tiger welcoming fortune) may help, according to age-old wisdom.

Be mindful to avoid Tai Sui’s direct bearing and the damaging opposite bearing; that is, northerly and southerly directions.  Your bed and desk should avoid facing these two directions.

Expect to have nasty people (小人) frustrating you in your work and life.  Whatever troubles that come your way, avoid escalating them into quarrels and fights; try to tone down, appease and maintain good relationships with people.

The Rat year will greatly affect your physical health and that of your kin.

On the interpersonal relationship front, you need to put in more effort.  Singles may have opportunities for a flourishing relationship.

To absolve this bad fortune,  place a 卢秘护岁 (Lu Bi guarding Sui) pouch or box facing the northerly or southerly direction, according to age-old wisdom.

Disasters, natural or man-made, may befall and bring harm to the physical self.  You may encounter people in the workplace who exploit your kindness.

Freelancers, such as writers and artists, may face less of these misfortunes; in fact, they may prosper.

Some of your prior ailments may regress, especially the chronic ones.

What can you do?  Try wearing a pendant bearing “two pigs riding on fortune” (双猪承运).

Well, expect major changes in your fortunes.  You may lose control of many things. Developments may not go as scheduled and planned.

At work, the efforts you put in and the benefits you receive may not add up squarely.  You may be reprimanded by your superior, eschewed by your colleagues, frustrated by your clients, and the list goes on.

Do try to maintain your composure, work diligently and be down-to-earth.

Your income may become unstable whether you’re self-employed or employed.  You may lose some wealth as a result of unwieldy developments.

Regarding interpersonal relationships, whether you’re single or married, you may be rolling into entanglements.

It’s best to learn how to be forbearing and to show understanding to the other party, giving encouragement wherever possible.  In a way, this may subdue conflicts.

Your health may erode.  Moreover, you may trip and fall, or bump and hurt yourself.

Whatever you do, exercise extreme caution.

If you can, wear a “mystical dragon accumulating longevity” (玄⻰添寿) pendant. 笼

Aside from the symbolic pendant or pouch you’ll be carrying, always be good and sincere to yourself and the people around you.

Make time for yourself to do joyful things and maintain a positive spirit.  But as always, be mindful wherever care and caution are required. 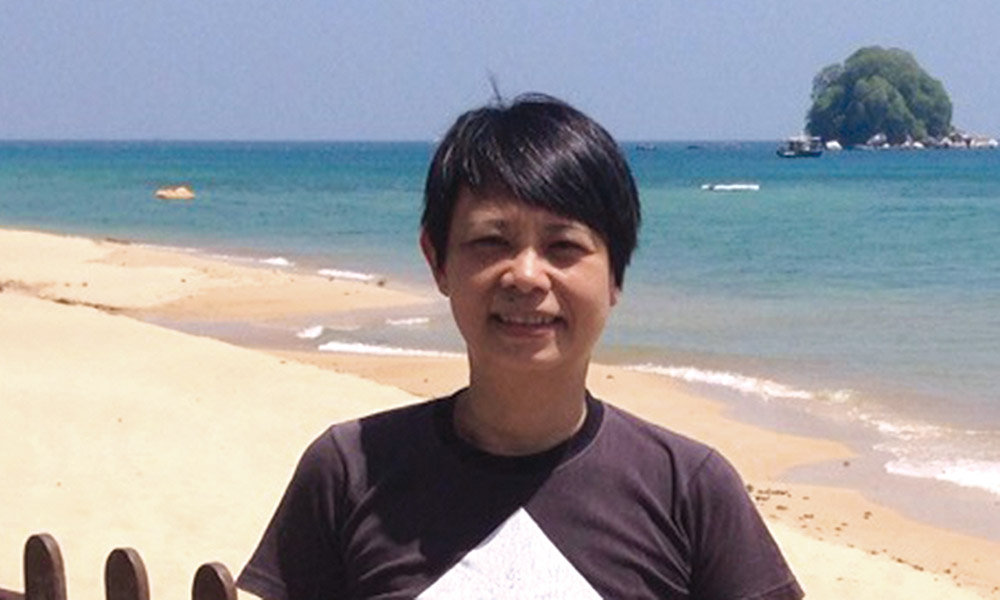 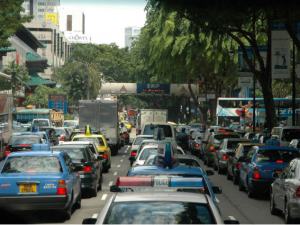 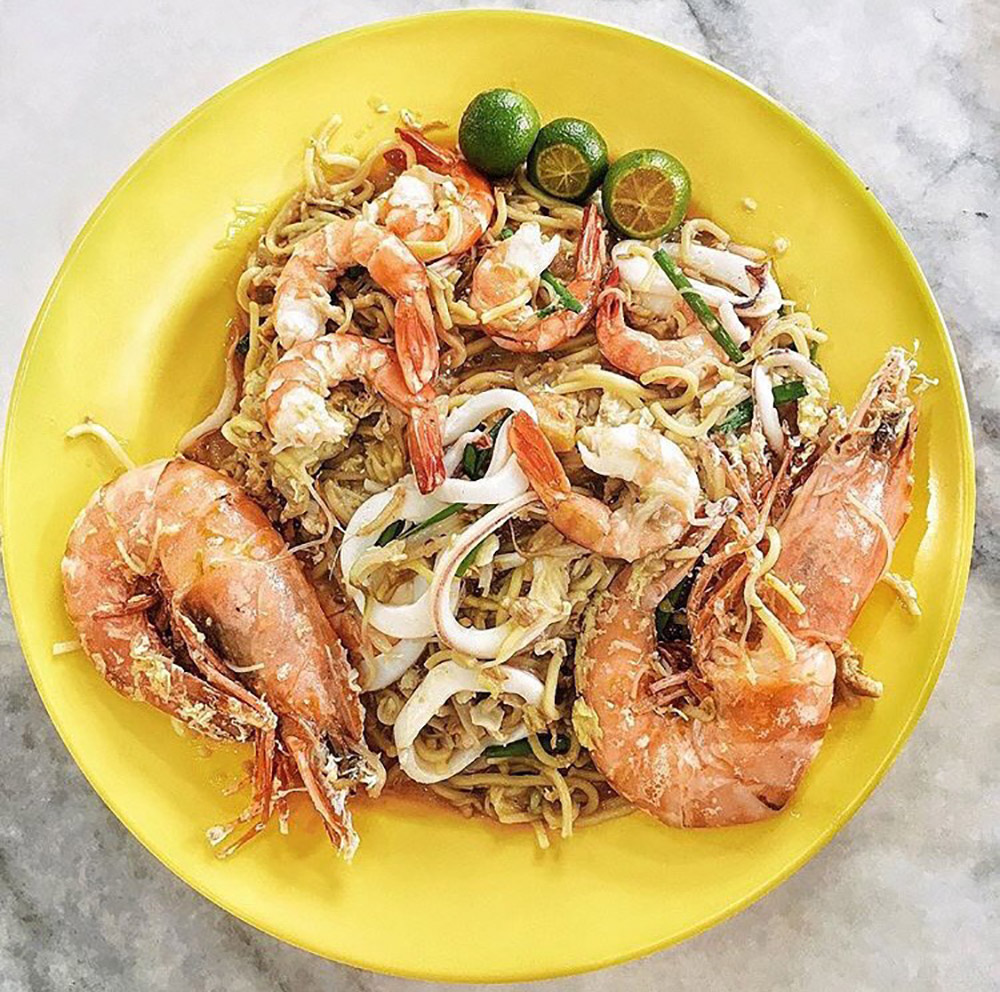 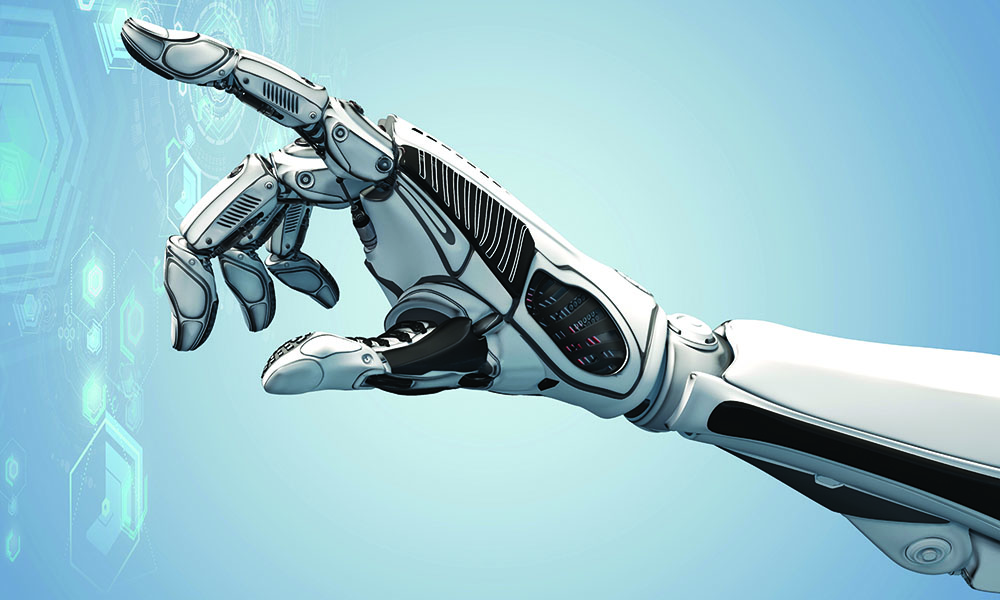