Many traditions and cultural remnants are dying out fast in Singapore, and one may say that Chinese Opera is easily one of them, despite being listed as a UNESCO cultural heritage.

Apart from the annual Hungry Ghost Festival, a traditional Opera performance is certainly a rare sight to behold.
The Chinese Theatre Circle (CTC), established in 1981, prides itself on being the most prolific opera troupe in Singapore. Its main objectives are to preserve and promote the traditional art of Chinese Opera, and it has been an active force in organising Chinese Opera activities and performances in Singapore.

As one of the most established troupes in East Asia, it has performed over 2,500 shows in 29 countries and cities from Brazil, Hong Kong, Switzerland to Latvia. It has taken part in numerous prestigious events ranging from the Edinburgh Festival, the International Cantonese Opera Festivals in Europe and China, to the Festival of World Cultures in Ireland.

The CTC has also successfully written and performed the first full length Cantonese Opera sung in English in the world. It all started in 2000 in an experiment to present “Madam White Snake” in English, which had a highly positive reception.

Following its success, Mr Leslie Wong, its writer, wrote “Intrigues in the Qing Imperial Court” in English. It was then presented in the Singapore International Cantonese Opera Festival at the Esplanade in 2004. It won the highly-coveted “Successful Modernisation of Traditional Theatre Award” at the International Theatre Arts Festival held in Yalta, Ukraine, in 2010.

In addition, workshops for learning Chinese Opera gestures and stage make-up are available for all to join. The Chinese Opera Teahouse at its Chinatown headquarters is where the CTC conducts numerous programmes and talks about the art of Chinese Opera. 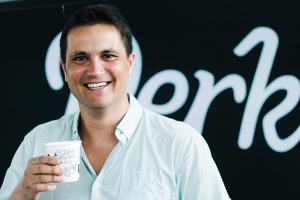 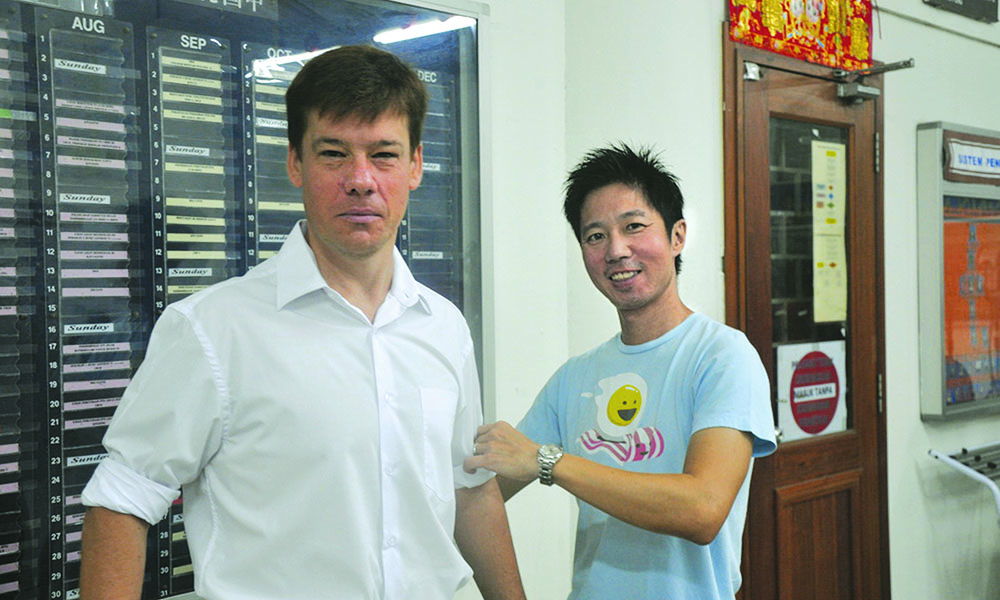 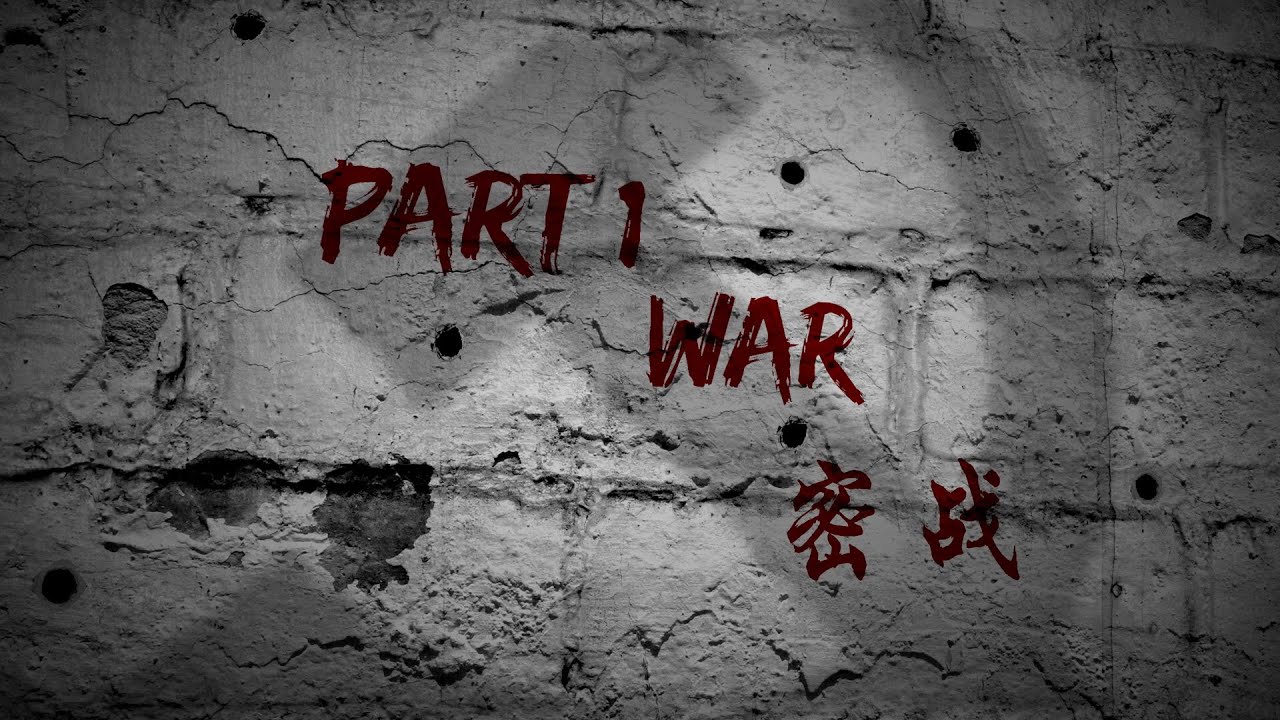 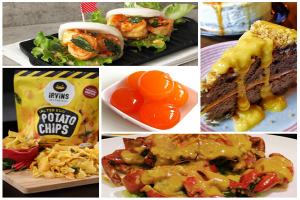