By Vibrant Dot StaffGrab, one of the most prominent e-hiring and food delivery services in Singapore, has grown into an invaluable service for many people, and an important source of income for many others. The daily interactions between customers and delivery riders and drivers are typically brief and curt meetings between strangers, but sometimes these encounters have brought people together in more special and heart-warming ways. Here are 5 incredibly heart-warming Grab stories in 2019 that will do just that.1.Man Waiting For His Bubble Tea

A man named Shahril Jantan placed an order of bubble tea to be delivered to his doorstep. After more than half an hour of waiting, Shahril started becoming a little impatient. But when his bubble tea finally arrived, he discovered that the GrabFood rider was a handicapped woman in a motorised wheelchair.

The GrabFood rider, Sumaiyah B, had travelled all the way from Tampines to Bedok Reservoir to deliver Shahril’s bubble tea. Sumaiyah, a 40-year-old GrabFood rider, was born with cerebral palsy. She enjoys her work as a delivery rider, although some days can be rough for her. Sumaiyah said that she wants to contribute to the community that she is in by working hard to deliver food. She asked that if anyone should see her name pop up in their app, to be patient and more understanding of her situation.

Roszana Ali, who has cerebral palsy, was jobless for 7 years, until she found a new hope in working as a GrabFood rider. The 26-year-old was encouraged by her best friend, Juni Syafiqah Jumat, who also has the same condition. Juni was 3 months into working for Grab and kept asking her to send in an application for work. After putting it off for a long time, her friend helped her to submit an application, and Roszana was overjoyed to learn that she got the job.

Roszana only started school at the age of 15, as many mainstream schools would not admit her due to her condition. Before Grab, she was worried if she would ever find a job after being rejected at six job interviews. She has now found her passion working as a GrabFood rider, and there is no stopping her as she wears her uniform proud! After her story was reported by CNA Insider, viewers who were touched by her story helped to raise $2,100 in less than a day to buy Roszana a brand new electric wheelchair.

3,Unexpected Supper From A Good Samaritan

With how simple and convenient it is to order food by delivery nowadays (even if you have a sudden craving in the middle of the night), it’s easy to forget the hard-working delivery personnel behind every order. A good Samaritan named Terence had the idea of blessing a random GrabFood rider with a surprise supper. The rider, Fad, took it to Twitter and shared how Terence ordered fried rice and an iced tea from a Muslim-friendly restaurant, and left a note that said ‘your supper bro. enjoy.’ in the order. Fad initially insisted on delivering the food to Terence as part of his job, but Terence let him know that he really wanted Fad to have it. The tweet has since gone viral and it is these little things that warm a person’s heart.

Often, GrabFood customers will cancel their orders when it’s taking too long and they’re hangry. In one particular situation, a customer keyed in the wrong address, which happened to be 15km away from the Grab rider’s location, and as a result he cancelled the order. The Grab rider, Nur Mamat, was then instructed to dispose of  the food, but he knew better than to waste food.

He gave away the order—which was from McDonald’s—to a 76-year-old man he met in Serangoon Central. The man was very surprised and pleased by Nur Mamat’s gesture, who kept saying  he would never buy such ‘expensive food’ for himself. Sometimes we need to remind ourselves to be kind in this world, because you might just make someone’s day a whole lot better!

What was supposed to be a National Day baby came two days earlier and became a Grab baby instead! Pre-school teacher Ms. Nur Syazwanin Muhammad and her husband, Mr. Kamarulnizam Kiman, were on the way to Thomson Medical Centre when she experienced contractions. 10 minutes into their journey, her water broke and though she tried to control her body, the baby was already crowning, and there was no other option than to deliver the baby right then and there.

The Grab driver, Mr. Chia Shang Heng remained calm and understanding towards the couple throughout the entire journey, despite the chaos and mess that resulted inside his car. The baby girl, Mia, was safely delivered, and the entire journey to the hospital took 30 minutes. Out of appreciation for Mr. Chia’s kindness, Ms. Syazwanin and her husband paid the maximum amount they could on the Grab app, which was $15 for the fare, and $8 of tip. On top of that, they also gave Mr Chia $220 to compensate for the mess they caused in the car.

We sure hope that these stories have made your day, inspired you, or given you hope that there are still many people out there who care. Perhaps this is also a chance to re-examine ourselves and how we can be nicer to others in our daily lives. You may not know it, but you could make a difference in someone’s life! 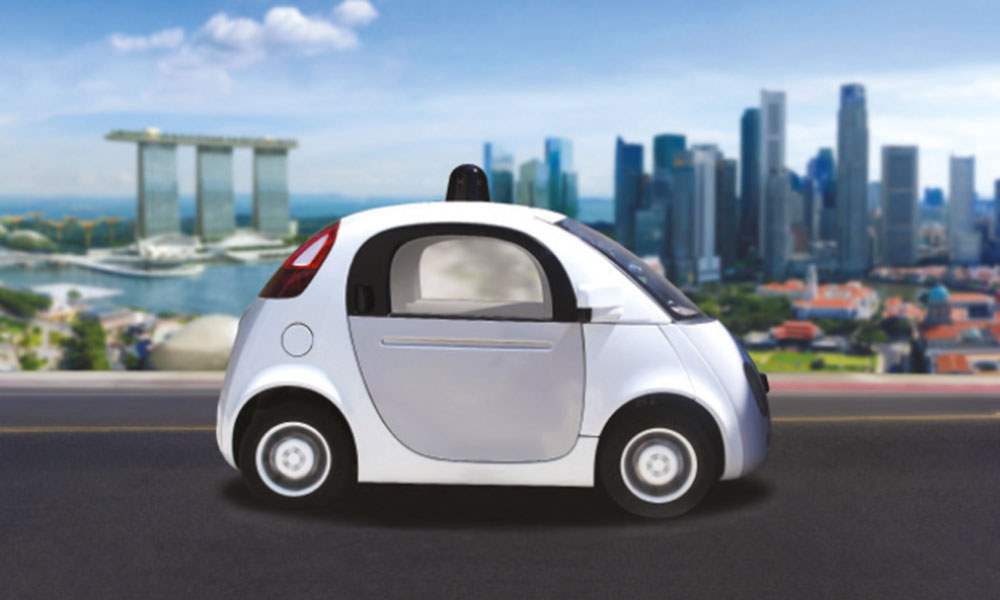 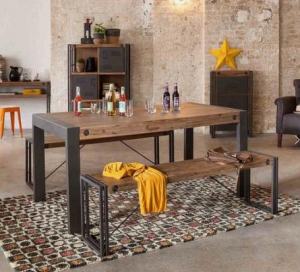 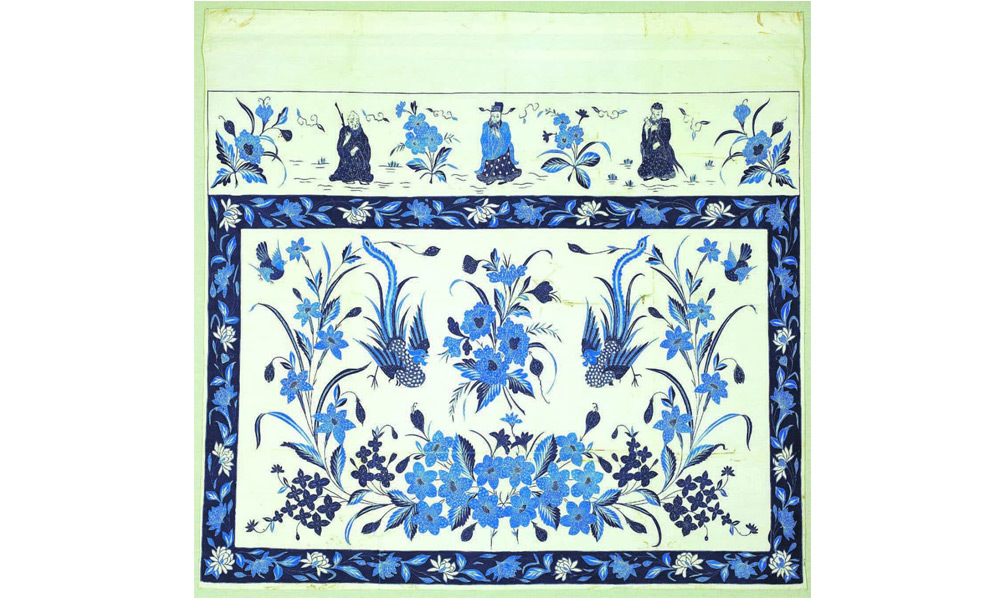 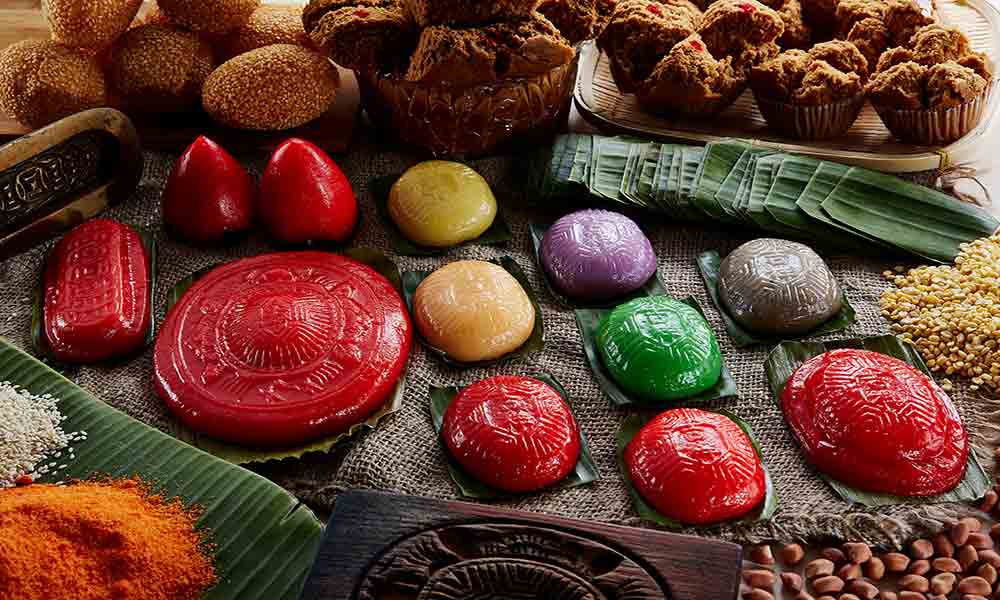 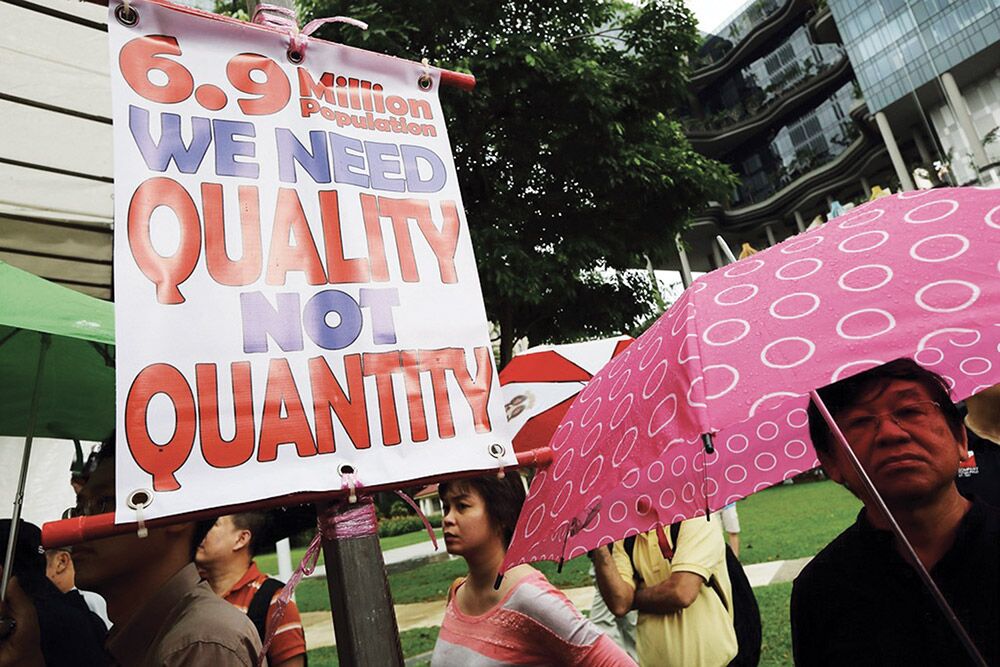