It was March 2014 when I received a phone call as I was working in my office. The person on the other end introduced herself as Dr. Linda Houston-Feenstra, chief cardiac nurse of Loma Linda University SACHS Heart Clinic. She said that she has heard about my work on persuasive technology, in particular how it can influence attitude or behavior change in people. She wanted me to assist her with her heart-failure patients.

These patients failed to comply with the regimens of self-management such as exercise, diet and measuring blood glucose daily, and an increasing number of them came back to the hospital within 30 days of discharge, which is known as 30-day hospital readmission.

Thus began a long and fruitful collaboration which has since resulted in three dissertations, several new technologies, numerous research publications, grants and a startup company.

I have been heavily involved in several health care information technology projects before in which we have been utilizing existing theories to implement systems such as texting, medical apps or services to help patients. My IDEA lab at Claremont was already focusing on prevention and behavior change. The call from Dr. Houston-Feenstra was a key step in helping my lab uncover the potential and pitfalls of using digital technologies to improve chronic disease management.

What is persuasive technology?

Persuasive technologies can be any form of information and communication technology that interacts with people to change their attitude and/or behavior. After several meetings with Dr. Houston-Feenstra’s staff, we had a good understanding of the problem: namely, the barriers to compliance with self-management and why an increasing number of patients came back to ICU within 30 days. We were then able to design a remote home monitoring system including a free app called MyHeart.

As patients left the clinic, they were given a Bluetooth-enabled weight scale, a blood pressure cuff, blood glucose meter and MyHeart installed on their smartphone. The patient would measure vitals daily and log their symptoms in the app. The system collected daily data such as weight, blood pressure, blood glucose and activity (steps) along with answers to five questions about their symptoms, which they rated on a scale of 1-10 based on guidelines from American Heart Association. The MyHeart app provided motivational messages along with reminders for any missing vital data.

All the data were channeled and displayed through a dashboard to Dr. Houston-Feenstra’s staff. Moreover, each incoming vital data or symptom was directed through a rule filter which helps classify each patient as high, medium or low risk for hospital readmission. Nurses can then make a call for high-risk patients and intervene to help them stay at home through medication changes, diet recommendations or providing suggestions on exercises.

I have been fascinated by this area since 2008 and have developed an active research agenda in my lab where we have designed several persuasive technologies. When one considers chronic diseases, it often comes down to certain behaviors. Let’s take obesity and diabetes as an example. Research shows that these are often caused by improper diets, lack of exercise, forgetting to take medication, etc.

Persuasive apps can remind people, provide motivations, and help them reach their goals. It can be done with something as simple as daily text messages or using a fancy app with Bluetooth-enabled interfacing or virtual avatars.

Why do we need external motivators?

Why don’t we do what is needed to be done? This aspect of human psychology is important to understand for designing technologies that can act only as support tools. There are many well-known theories of behavior change that can apply here. Theories such as the health-belief model, counter-agumentation theory, theory of planned behavior and trans-theoretical stages of change theory all help us to understand the nuances of human behavior.

Behavioral psychologist B.J. Fogg has described behavior change as a mathematical relationship that depends on motivation, ability and trigger. Motivation levels can be high or low; our ability to perform or do something can be high or low; but a trigger, an external stimulus, can often provide that vital nudge to make us act and perform the needed action or behavior.Let’s take a simple case. John is obese but loves to drink calorie-rich sodas. The counter-argumentation theory says that it is not enough to say to John, “Don’t drink Coke.” We have to provide an alternative, such as, “Drink lots of vitamin water.” What happens then is that in John’s mind, there is a period of conflict where he grapples with both the statements. He weighs the pros and cons and finally arrives at a decision.

Presenting tailored information can help increase motivation and ability. In my lab’s research, my colleagues and I have found that triggers on which the user can act, called “actionable triggers,” can influence behavior change. We are increasingly seeing that such persuasive technology can be tailored based on racial disparity, cultural aspects and even language issues. Students from my lab along with few undergraduate students from USC are currently working with Cigna Corporation to test tailored text messaging and its impact on diabetes self-management.

We have also found in our studies that in spite of nudges and reminders, we might get short-term changes in behaviors but after a while relapse. How can we achieve sustainable behavior change into something that becomes a habit?

The heart-failure study at Loma Linda led to a small pilot trial with eight patients where we saw a remarkable result: Not one patient was readmitted back in 30 days. Their quality of life also improved. Since then we have conducted other trials by spinning off a startup company called DCL Health that works with clinics and cardiac physicians to provide their patients with remote home-monitoring technologies.My graduate student, Ala Alluhaidan, my colleague, David Drew, and I studied this problem and recently came out with a theory of empowerment. We concluded that patients need to feel empowered, and things such as messages aligned with their goals, and social and community support, can play an important role in helping achieve their desired outcome. The challenge is to program these constructs into software implementations.

Today we are developing an artificial intelligence system that can learn from the remote home-monitoring data and, based on certain combinations of vital and symptoms variables, can predict the risk of hospital readmission or likelihood of severe chest pain. We are now entering an exciting phase of digital health technologies where we can predict with certain levels of accuracy what might be happening to a patient and then take precautions and plan interventions ahead of time.

The technology behind MyHeart is now finding its way to other chronic diseases such as diabetes and chronic obstructive pulmonary disease. Each disease requires specific vitals and symptoms to be measured and has different rules to filter them but can be applied to help patients.

Digital technologies in this space are emerging. Risks can include battery malfunction, network transmission issues and sustainable usage of such technology. I believe those things will improve with time, but for now, these digital health tools are actually saving lives.

This article was originally published on The Conversation. Read the original article here. The author Samir Chatterjee is with The Claremont Graduate University. 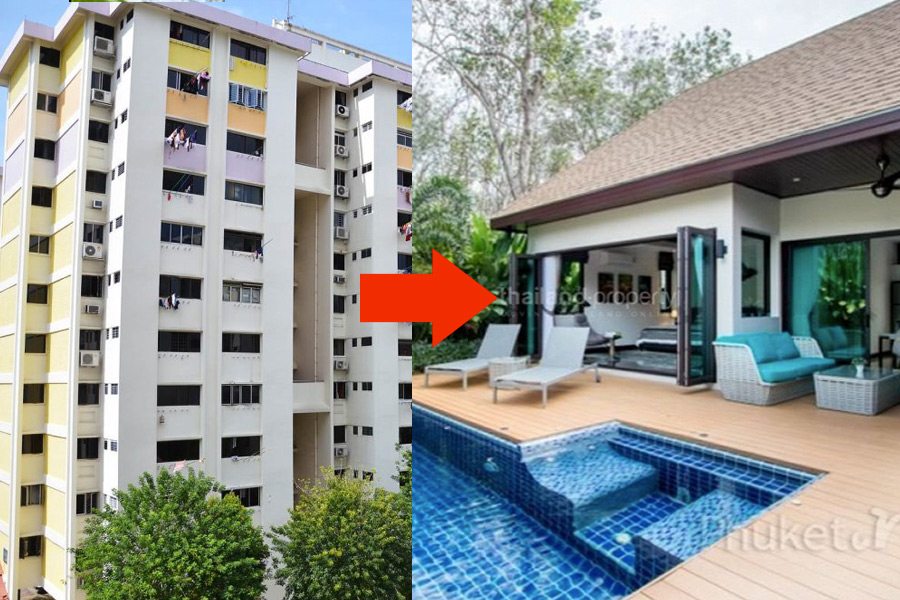 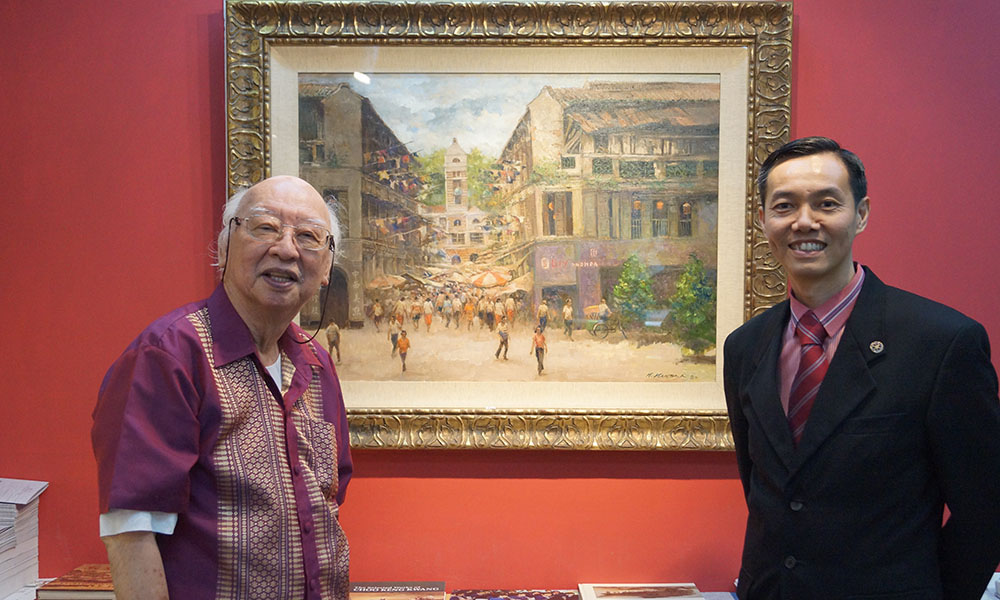 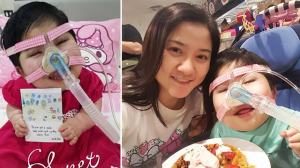 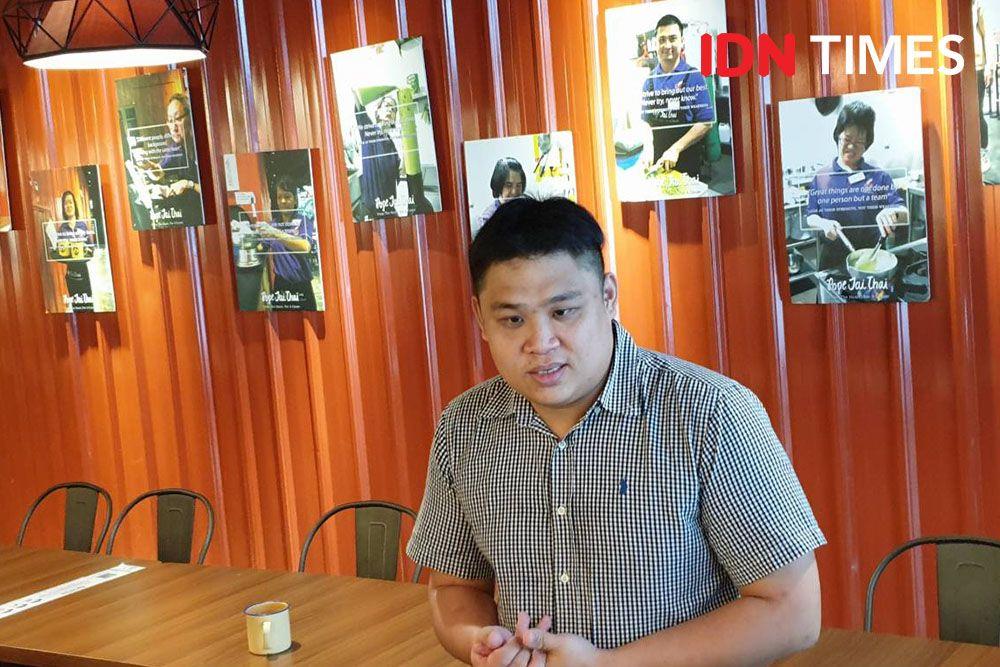