The burgeoning ride-sharing economy has been rapidly reshaping the landscape of urban mobility.

While car-sharing may appear to be a new business model, it has actually been in Singapore decades earlier than ride-sharing or bike-sharing.

Speaking of “car-sharing”, what first comes to mind?

Many confuse car-sharing with Uber or Grab, but car-sharing is in fact a type of short-term car rental. Most car-sharing companies in Singapore provide membership-based subscription service granting their members access to private cars 24/7.

Cars under car-sharing companies can be conveniently found at HDB carparks, carparks near MRT stations or at shopping centres, as opposed to distant locations like the airport.

The car-sharing concept was first introduced to Singapore in the mid-1990s. Formerly known as NTUC Income’s Car-Sharing cooperative, Car Club was founded in 1997 and is one of the oldest car-sharing operators in Singapore.
The first car-sharing service in Asia, Car Club began as a pilot project of four cars, and now has a fleet of over 270 cars.

A more recent player, Smove, founded in 2012, boasts 450 cars that can be easily accessed using EZ-Link cards with 90 pickup locations.

iCarsclub, however, took the concept of car sharing one step further. Hailed as Asia’s first peer-to-peer car-sharing service, it matches up “people who need to rent a car with car owners who don’t drive every day”.

In many ways, Singapore seems to be ahead of Asia in embracing car-sharing.

With the recent launch of BlueSG, Singapore represents the first Asian market that France’s Bollore Group has ventured into. Prior to this, Bollore had been operating similar electric vehicle sharing programs in other cities, including Paris, Bordeaux and Lyon in France, Indianapolis and Los Angeles in the United States, and Torino in Italy.

This brings us to the recently hotly debated question: will car-sharing steer people away from car ownership?

A Substitute for Car Ownership?

If car-sharing is as conveniently accessible as privately owned cars, and provides similar exclusive travelling experience, car-sharing might be a perfect substitute for car ownership.

However, in Singapore, customers of most car sharing services have to make round trips and return the shared cars to their original spots after using them. Combined with a lack of pickup locations, car-sharing services remain lacking in convenience.

While BlueSG allows users to return shared electrical vehicles to any of the BlueSG stations, it has its own limitations. If the charge level drops below 30 percent, users will be notified to charge the vehicle. Also, customers will not be able to drive Bluecars to Malaysia.

“I think people in general are looking to attain and extract greater utility from their assets, vehicles being one of that in question,” said Mr Ong.

He compared the choice between car ownership and car-sharing to that of owning a CD and owning a music store subscription.

“Remember the days when everyone used to own CDs or records to consume music content, and that evolved into owning a music store subscription.

These days, to consume music or any content, one needs to just own a subscription to the content service in question.”

“This is similar to cars. Car-sharing is essentially a subscription model for mobility.”

To get a feeling of what people think of car ownership, my colleague and I did a small scale survey at Raffles Place.

We asked 23 locals whether they think it is necessary to own a car given alternatives like taxi, Uber, Grab and car sharing services.

The choice of whether to own a car often involves a mix of factors beyond financial ones.

One male respondent mentioned that the major reason for him to buy a car would be his kids.

When his children have grown up and he has retired, he would choose not to own a car.

Travel time might be another concern. A 2011 study by a group of researchers from Nanyang Business School suggested that “substantial reduction in the travel time by public transport will attract more car users to public transport.”

Whether car-sharing would be a game changer to people’s choices of travelling modes remains a question. The competition is further intensified with Uber and Grab gaining popularity.

The secret to attracting and retaining more subscribers lies at the centre of car-sharing businesses. When asked what Car Club’s next target is, Mr Ong pointed to “further regional expansion”.

“Collectively, we have an alliance. We are building and expanding a regional pass or passport for our ASEAN alliance membership base to travel with ease in the knowledge that their car sharing membership is for regional use,” said Mr Ong. 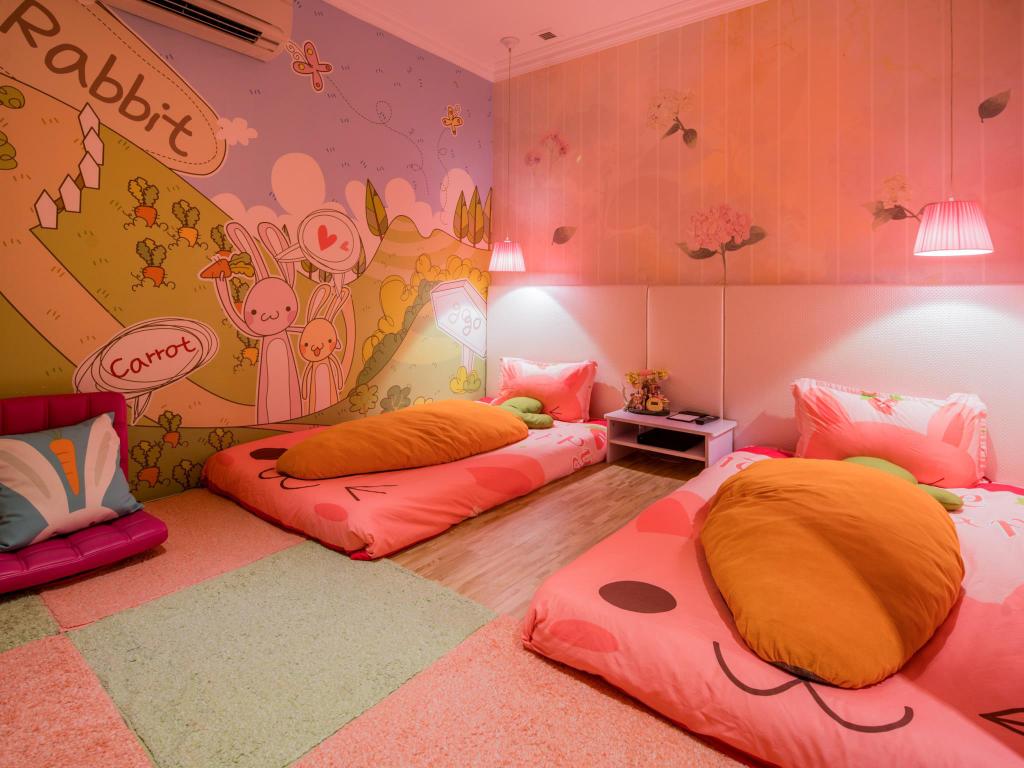 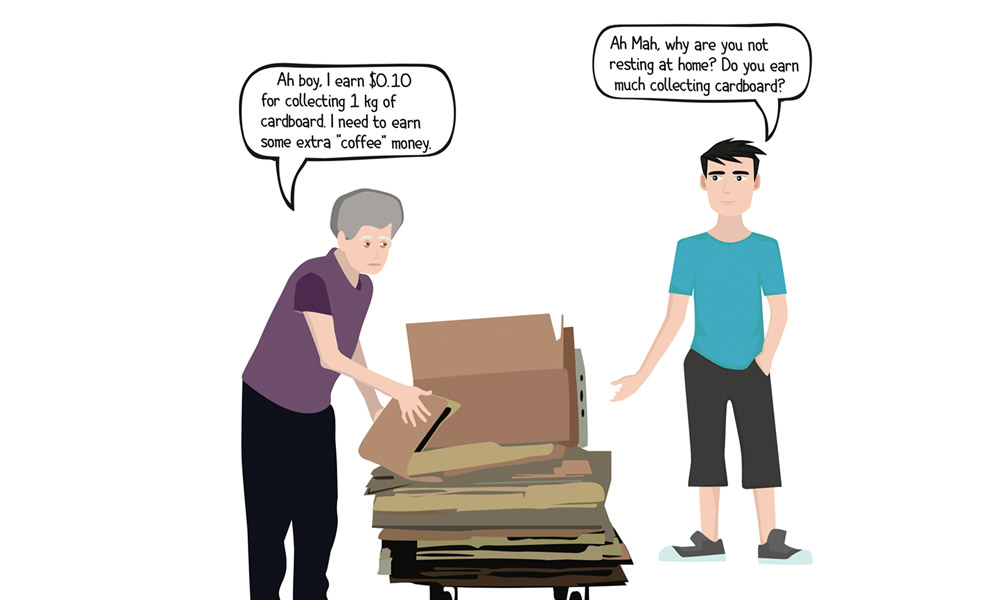 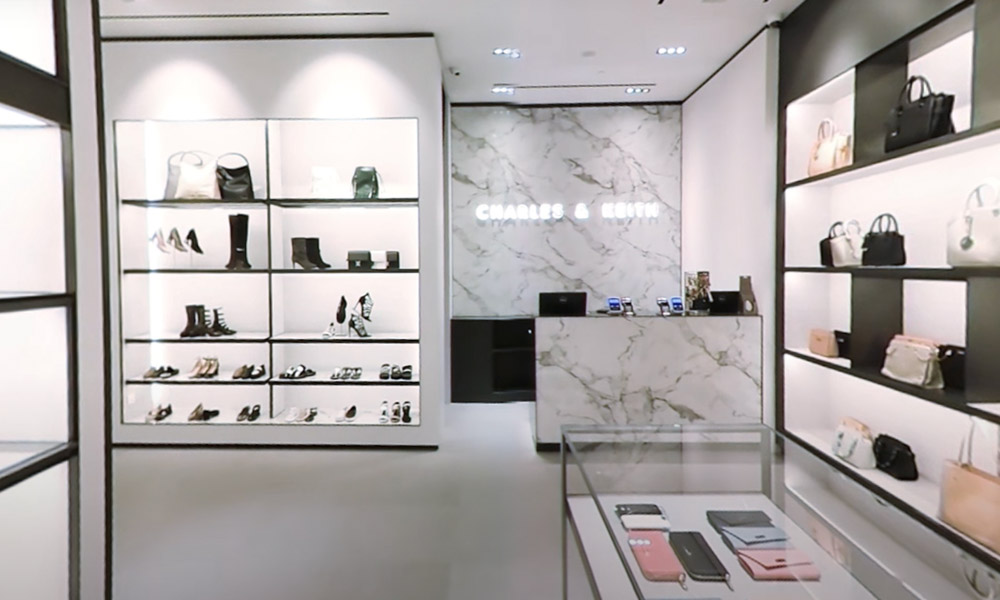